Nothing on this website is intended to be a substitute for professional medical advice, diagnosis, or treatment. You should always seek the advice of your physician or other qualified health provider with any questions you may have regarding a medical condition. The contents of this website are for informational purposes only.

Everyone needs a good night’s rest… but is it possible a good snooze is more important for some than others?

According to associate vice president for research development and professor of kinesiology and integrative physiology Jason Carter, females are much more likely to suffer an increased risk of heart disease and neural health issues from chronic deprivation. 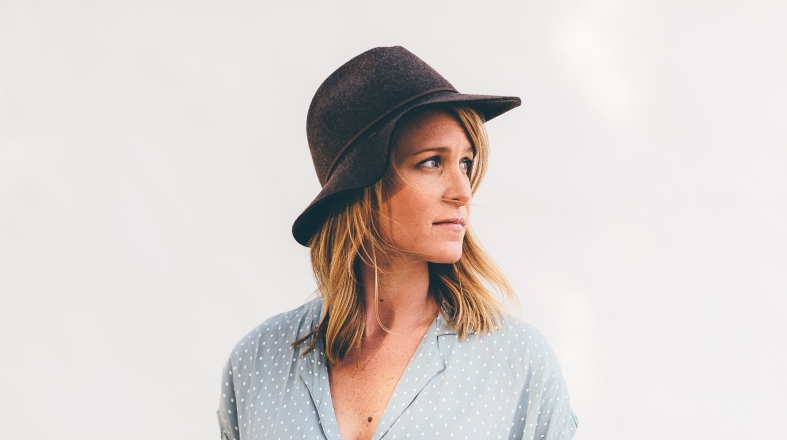 Carter spoke at the 2018 National Heart, Lung, and Blood Institute research conference on Sleep and the Health of Women in October to present his ideas on the connection between heart health, neural response, and ladies' nighttime patterns. He believes there is strong evidence to prove women’s bodies are much more at risk for developing certain health issues due to lack of rest than male bodies may be.

“Population-based data suggests certain cardiovascular diseases like hypertension are more strongly associated with short sleep in women than they are in men,” Carter says.

This includes potentially fatal side effects like heart attack and stroke. According to research, these issues may be chronic rather than one-time events.

“When women are deprived of sleep, their nervous systems appear to respond more aggressively than men,” Carter says. “There's an acceleration of the nervous system. We see higher blood pressures and greater potential risk for heart attack. The surge of sympathetic activity also increases the risk of stroke. Too much of an excitation of the body sets a person up for negative cardiovascular events acutely and chronically.”

This may be a major culprit behind these negative side effects. Carter believes insomnia and blood pressure control go hand-in-hand, and these numbers often raise sharply in women who don’t get enough slumber time. 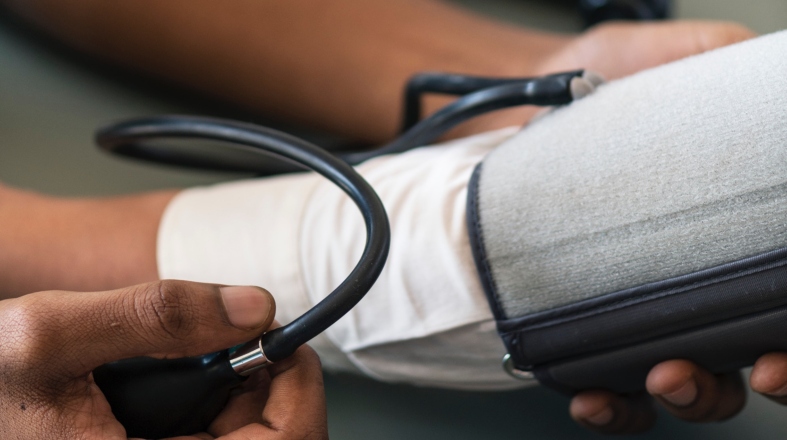 “We're using these technologies in novel combinations to better understand the impact of things like alcohol, sleep deprivation and insomnia on blood pressure,” Carter says. “There's a very complex relationship between sleep and blood pressure control. The epidemiological evidence is clear these are strongly coupled, and they seem to be more strongly coupled in women than men.”

Another recent study looked at the effects of rest deprivation on memory, concluding that females faced a larger loss in working memory than males.

This isn’t to say that guys are not also affected. Men face decreased sex drive and fertility, lower testosterone levels, an increased cancer risk and a decrease in immunity, and cardiovascular issues, albeit at a lower rate than found in ladies according to recent findings.

It seems rather safe to say a lack of zzz's is detrimental to everyone, regardless of gender. For more information on the effects of this type of deprivation on the body, check out our guide to insomnia and psychosis. Then head over to our guide to fixing your nighttime schedule so you can get back on track!